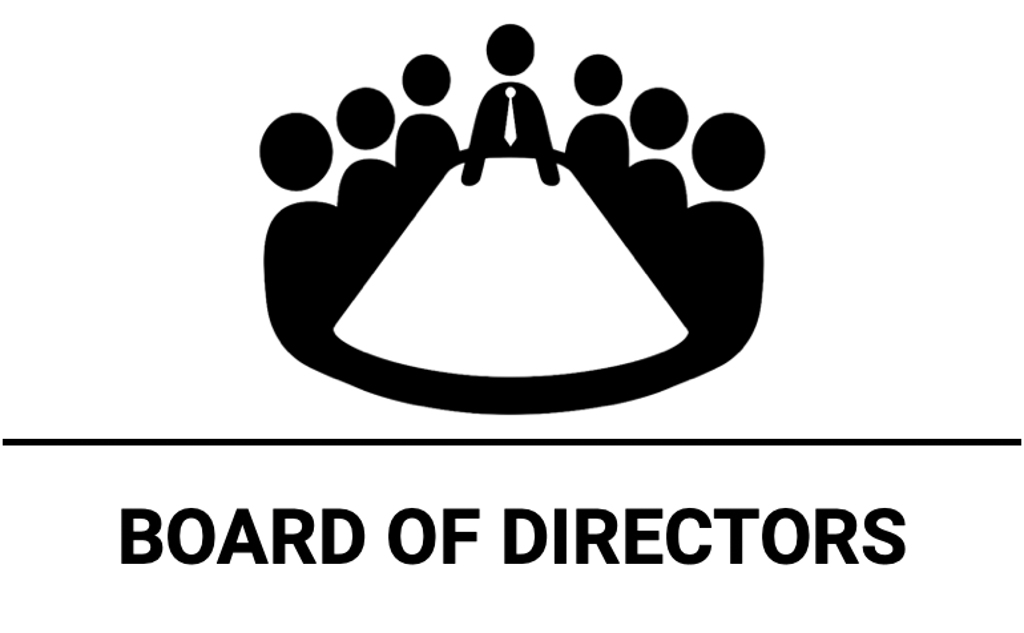 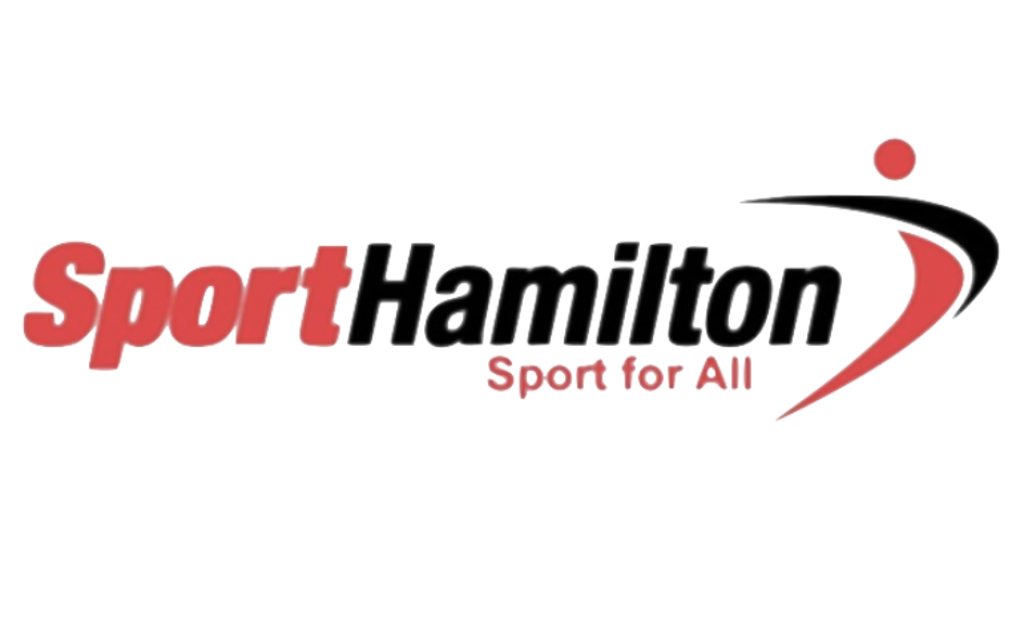 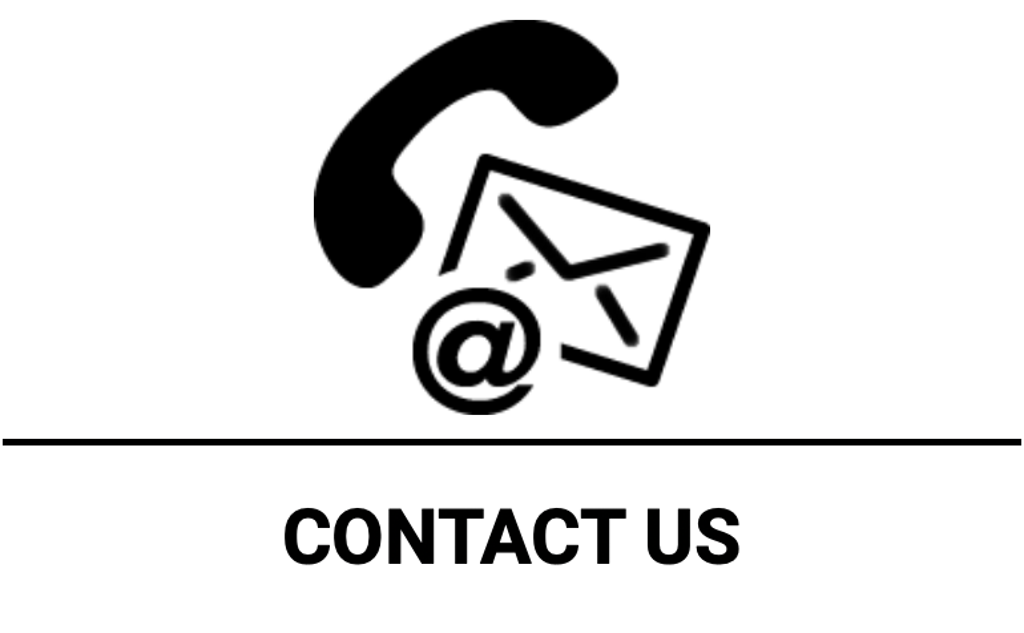 A unified sport community providing life-long, healthy opportunities that enhances participation and quality sport for all. 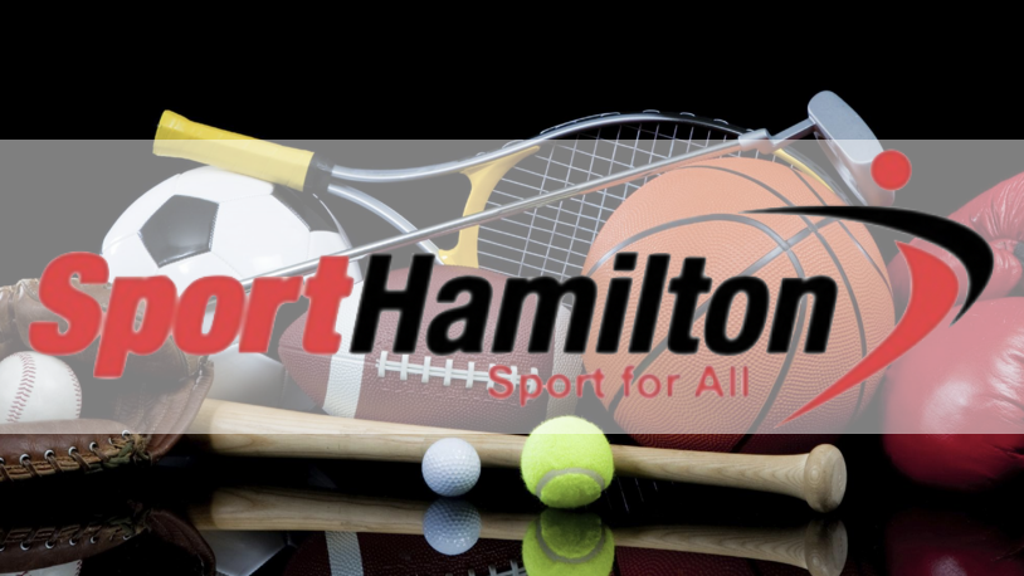 SportHamilton promotes, supports and enhances sport in the Hamilton community.

The organization began in 1986 and until 2004 was known as the Hamilton Sport Council. The volunteer Board of Directors is comprised of community citizens who have a strong sport interest.

The mandate of SportHamilton is to assist local sport organizations in a variety of ways such as coaching education, volunteer training, recognition events such as the Annual Sport Volunteer Appreciation Awards and the Annual Breakfast of Champions. Funding for these initiatives was limited until 2002 when the Ontario Trillium Foundation provided strong financial support to SportHamilton over a three year period. This funding and grants and partnerships from other sources have allowed SportHamilton to continue with it’s mandate on a broader scope within the newly amalgamated City of Hamilton.

SportHamilton receives financial support from the City of Hamilton annually and works closely with the City’s Recreation Department.   As well SportHamilton works with  Public Health Department, the  Hamilton school boards, McMaster University, Mohawk College, Redeemer University, Canadian Sport for Life Society and various other sport and not for profit agencies developing partnerships and collaborations for the benefit and enhancement of sport and physical activity in the Hamilton community. 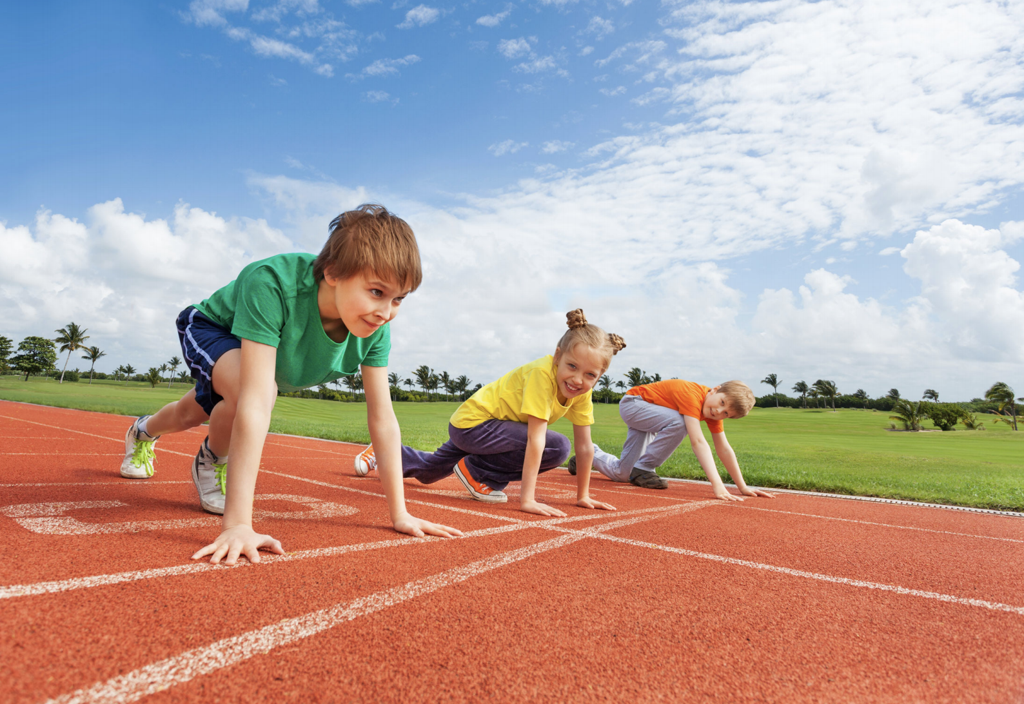